Street Fighter released their third NFT set on the WAX blockchain on January 20. This was the rarest set to date, learning from previous over-supply issues from previous sets, with only 1k packs, containing 10 NFTs, released at $100 each.

This is in stark contrast to the time-limited supply of series 1 which resulted in over 62k packs in circulation between standard and premium packs.

Series 2 was a little more respectable, capped to 15k standard and 35k premium packs, yet still a huge supply. Even more so when you consider the premium packs for both series included 60 NFTs (10 for the standard).

The Classic set feels right (plus the designs are kick-ass), 10k NFTs released in 1k packs, with a mixture of rarities to collect from common to legendary. Common, rare and epic also have a B variant, which is harder to pull.

You can check out the full classic collection on the secondary market.

Of course, the legendary No1, featuring Ryu and Chun Li fighting it out in Street Fighter 2, is the grail of the collection. Earlier this morning mint #8 sold for 8k WAX ($2,676). 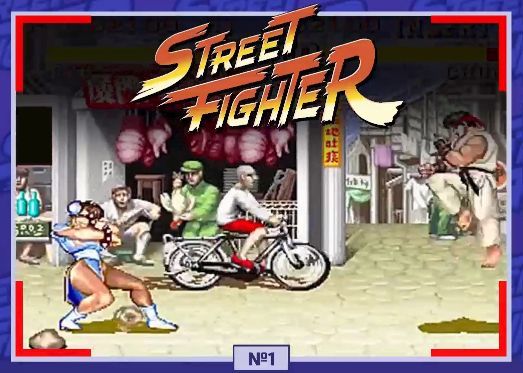 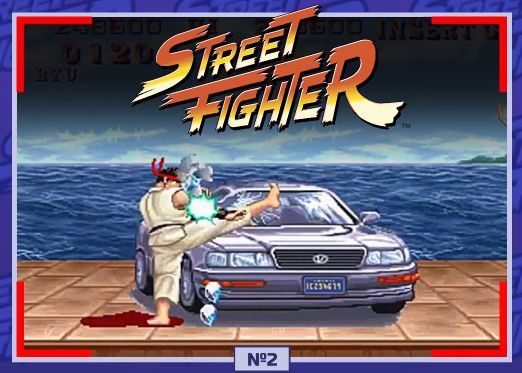 Epics are also selling, though I would say these prices are low to what their potential could be. Only one Epic B has sold today, No 4 Guile for 346 WAX ($121) with quite a few selling around the high $100 mark yesterday, and some hitting the high $200 mark. These prices won't last forever, with only 20 of each Epic A and only 15 for Epic B, once these hit collectors hands, the market will be starved of supply.

The same can be said for packs. 54% have been opened so far, with 456 left to open. I would say the open rate is quite low, so no doubt packs are on in the hands of flippers, rather than collectors. Prices are hovering around the $170 mark and you may still find a deal crop up. As more are opened, this could potentially increase pack prices further, as long as the demand is there. The beauty of a small tight collection is that supply won't be around forever and even a small demand can raise prices.

😍
Street Fighter series 1 was the first WAX NFT I owned and it gave me the original idea to start arodie.com.

Bonus packs contain one NFT that will be pulled from 11 special designs. The circulation for these will be low, so it may be worthwhile picking up what you need to qualify for a pack or two, especially if you're the completionist and want to get hold of all 11 bonus designs.