To celebrate the upcoming Big Boy Funko drop on August 31, Funko & Tokenhead are giving a free promo pack to those who comment with their WAX wallet address on their tweet:

10k packs will be distributed randomly to wallets left in the comments on Monday August 30. 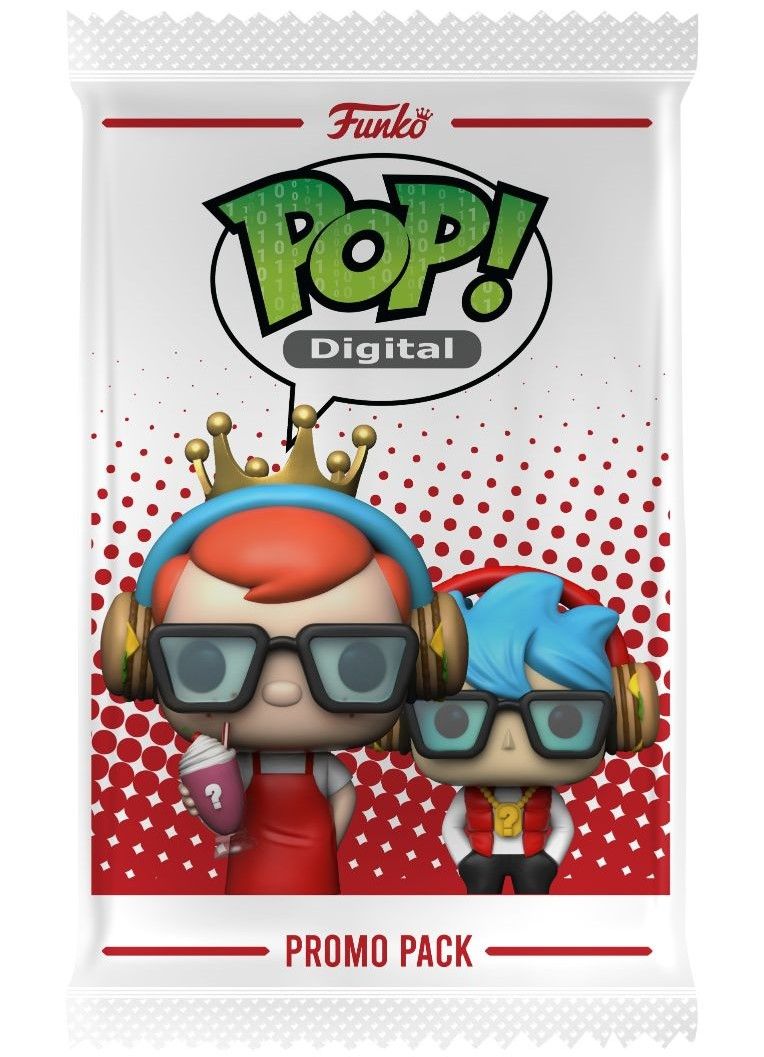 So tweet your WAX wallet address as early as you can. There is no other way to get these free promo packs unless you want to buy them from the secondary market after they have been distributed.

Promo packs will be found under the Funko collection, which was used for the TMNT promo packs.

Each pack will have one NFT inside. There are four to collect, featuring both Freddy Funko and Max TokenHead in common and rare rarities.

Don't forget to download the Tokenhead app, the best way to organise and showcase your NFT collection. 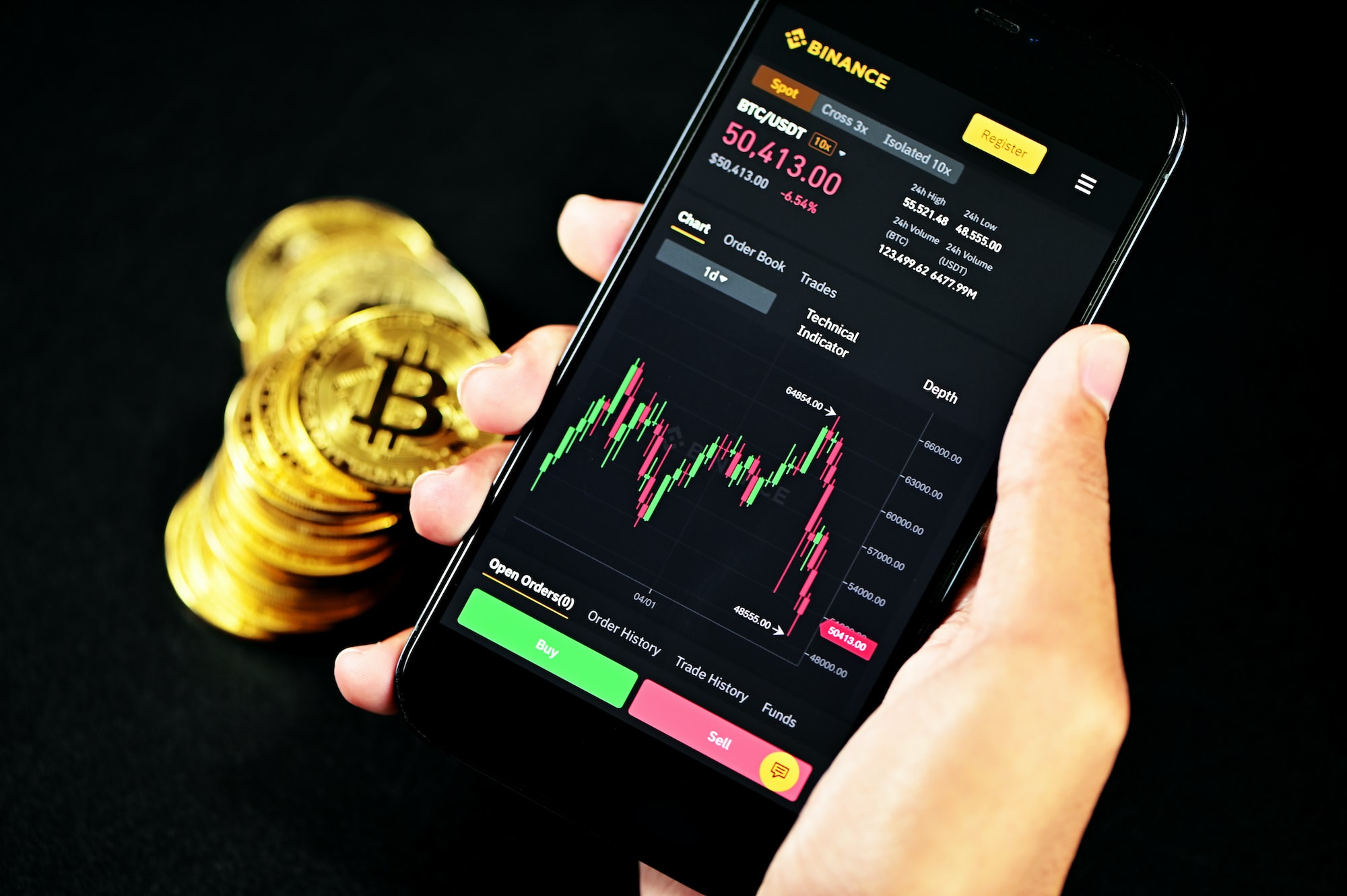 How To Buy WAX Coin On Binance