Funko is bringing two retro comic favourites in Popeye and Flash Gordon to the NFT space!

Well blow me down! This is the first time Funko have released a dual franchise in the same NFT drop. Will Popeye NFTs be 'strong to the finich, cause he eats his spinach?' Will we be 'flying blind on a rocket cycle' to the moon with Flash Gordon NFTs?

Let's find out with everything you need to know about Funko Retro Comics NFTs.

You will need to sign-up for a Funko Droppp wallet.

Learn how to register for a free or paid account, open packs, redeem physicals and more in our ultimate Droppp guide:

We highly recommend you also download the TokenHead app (owned by Funko) to view and sort all your Funko NFT collection.

Here is an awesome guide on how to install and use this app:

2. How To Buy Retro Comics NFTS

At launch, on January 18, you will be able to join a virtual queue to purchase packs direct during the drop ($120 transaction limit).

The queue is randomised once the drop goes live and quantities are limited, so there is no guarantee you will grab a pack on launch day. We reckon you will have a good chance for the Retro Comics drop though.

The pack size and prices match that of the previous Bob Ross NFT drop. That drop didn't sell out and all leftover packs were burned (aka destroyed). This should have a wider appeal, but if we don't see a sell out your NFT collection and redeemable physicals could become that little bit rarer.

Buying on the Secondary Market

If you don't manage to snag a pack from the official drop or want to rip more Funko NFT packs, you will want to learn how to buy from the secondary market.

You can search for all secondary Funko listings here.

Secondary pack prices have been very reasonable, but it depends on the Funko drop. Most drops have settled close to the retail price which is great for Funko fans!

Here is what you will need to get started:

To buy from the secondary market, you will need a  WAX cloud wallet.

When we talk about the secondary market, we mean a peer-to-peer marketplace such as the AtomicHub. You can learn how to buy NFTs from the AtomicHub in our article below:

You will also need to buy WAXP tokens to purchase from the AtomicHub. Read our guide below and learn how to buy WAX:

Ahoy there NFTs, the Funko Retro Comics collection is looking lit, with Flash Gordon, Popeye, and friends such as Bluto and Ming captured in all of Funko's digital glory.

Of course, Freddy Funko makes an appearance too!

Full rarity table will be updated with circulation figures as soon as the set hits on the AtomicHub.

Here are the general odds for unpacking in the meantime.

The set also gives you a very rare chance of hitting a special 1/1 NFT and a series coin that could potentially have some utility in future.

Ever wondered how many Retro Comic packs have been opened, the number of Legendary or Grail NFTs still to be found or the top account holders of each redeemable pop?

Now you can with the excellent PopInStock tracker. Keep an eye out for the Retro Comics tracker which will be added soon.

There are a total of 4 Retro Comics physical Funko Pops! to collect.

Three of these can be claimed by collecting the Grail (limited to 999) and two legendary (limited to 1,900 each) NFTs. Damn, that Popeye Grail looks cool!

This is the first time we have also seen individual legendries have an increase in redeemable pieces since Star Trek NFTs, and that collection was considerably larger.

I'm not sure if this is a good thing or not, as a unique selling point of the NFT physicals is their limited numbers. This drives the excitement of opening packs and hitting those rare redeemable NFTs. Though I won't begrudge the many more Funko fans who will now be able to get their hands on a Bluto or Flash Gordon physical.

Learn everything you need to know about redeeming your physical Funko Pop! in our ultimate guide.

The Royalty collection reward is claimed when you complete the entire NFT set (excluding legendary, Grail, Series Coin and 1-of-1).

In simple terms, if you collect one of each Common, Uncommon, Rare and Epic variant from the set, you'll have completed the Royalty Collection and will be eligible to receive an exclusive Freddy Funko Popeye Pop! (above) when redemption coins are distributed. 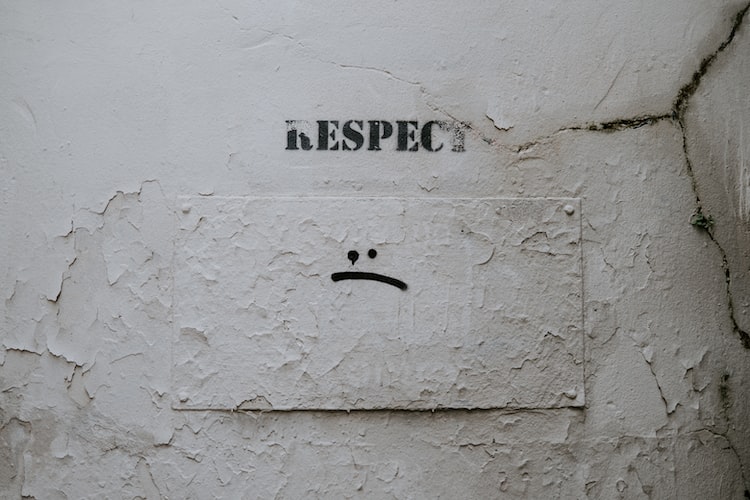